At DBA Silencing, we spend a lot of time figuring out how best to beat the heat. Our exhaust systems are internationally renowned for their ability to effectively handle high-temperature emissions. That said, DBA’s insulating fibreglass shells are designed to keep the surface temperature of exhaust pipes at manageable levels. To keep an entire truck from overheating, you need something more comprehensive. And that’s where DBA Silencing’s coolant systems come in.

Modern mining trucks are enormous; often as big as houses. To power vehicles this size, you need engines that are also colossal. As you can imagine, these gargantuan engines generate an immense amount of waste heat. And engines without high-quality coolant systems capable of combating this heat typically don’t last for long. In fact, a surprising large number of engine faults can be traced back to inadequate coolant systems. 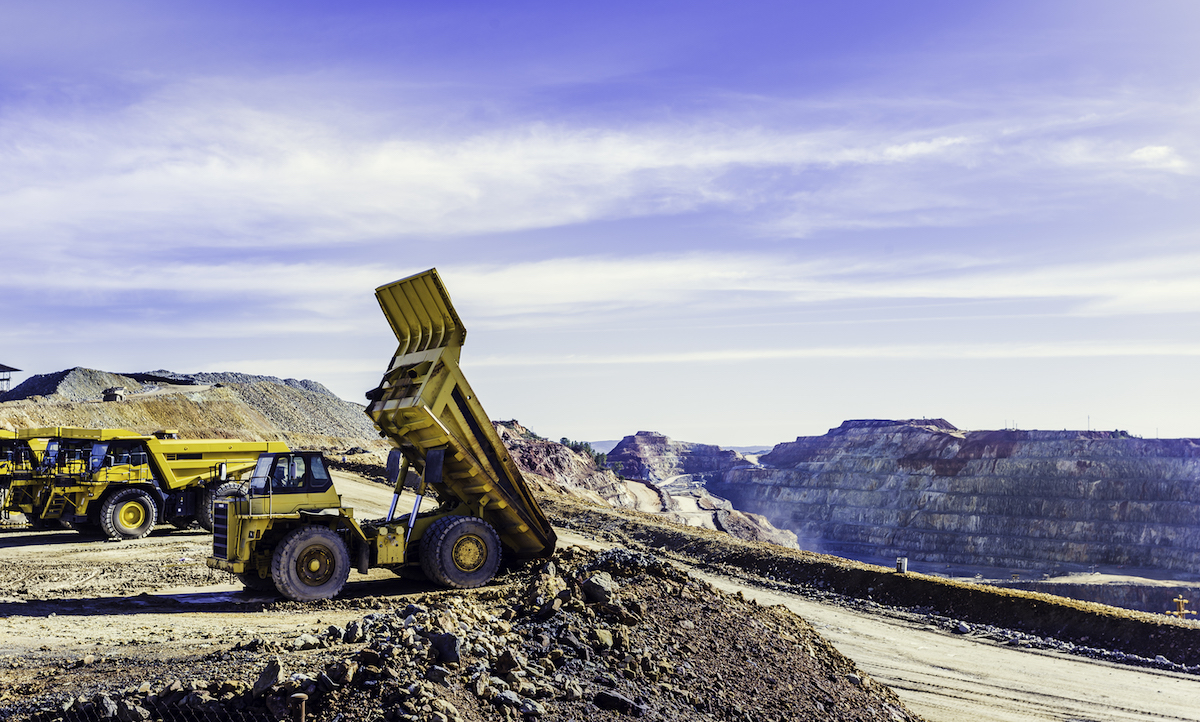 Engine faults are, of course, something to be avoided at all costs. Having mentioned that modern mining trucks are massive, we might also add that they’re extremely expensive. The cost of acquisition is offset by the highly lucrative tasks that they can tackle, but only if they’re running. In certain circumstances, even ten minutes of downtime can cost a mine more than $100,000. Since this is the case, coolant systems are critical from both functionality and profitability standpoints.

In this article, we’ll discuss coolant systems in general, as well as look at some specific mining truck coolant components. We’ll then finish up by talking about the various reasons that DBA coolant parts are your best bet.

The gasses burning in an internal combustion engine cylinder can reach up to 2000 degrees centigrade. This temperature is higher than the melting point of the materials that make up components such as the cylinder head and the engine body. This means that, if there’s no coolant system in place to release the excess heat, significant issues will arise and material failure will result. Thus, it is universally acknowledged that internal combustion engines require reliable coolant systems if they are to perform as intended.

One of the main goals of a mining truck coolant system is to bring down the temperature of the engine oil. Engine oils (or motor oils) perform a variety of functions such as lubrication, wear reduction, and corrosion inhibition. By forming a film on metal surfaces, they reduce friction and prevent parts from overheating. 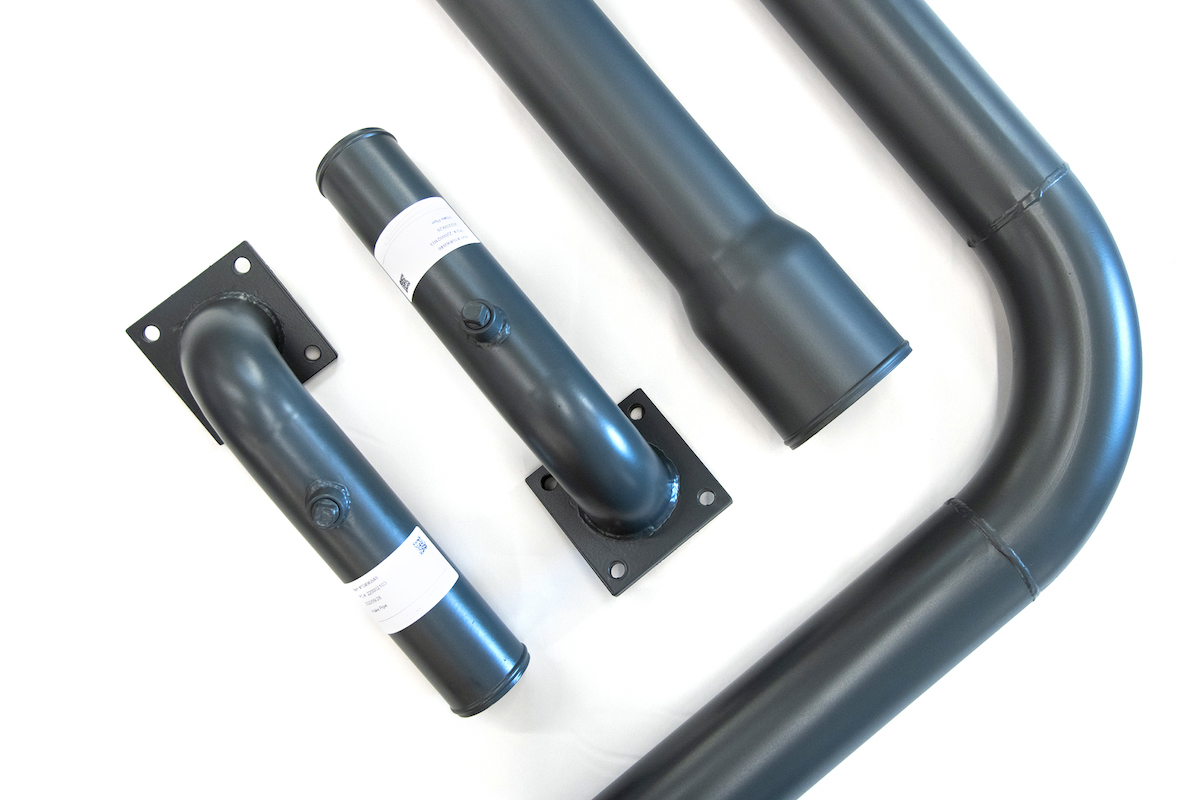 Coolant systems also have other objectives: the removal of excess heat from the engine, for instance, in order to rapidly cool it. In addition, they help engines to quickly reach operating temperature, and to steadily maintain that temperature.

The radiator serves as the engine’s heat exchanger. Internal combustion engines circulate coolant through the engine block and cylinder head where it is heated, then through the radiator where the heat is dissipated. Radiators typically consist of many small tubes equipped with a honeycomb of fins.

The pump pushes the coolant through the engine block and cylinder head, and then on to the radiator. It is the pump that keeps the fluid flowing in a continuous cooling loop.

The thermostat controls the engine’s temperature by varying the amount of coolant going to the radiator.

DBA mining truck coolant systems are an excellent option for those looking to save money and extend the life of their fleet. DBA coolant parts feature several key characteristics.

DBA coolant systems are substantially less expensive than the OEM versions that they replace. They are, in addition, almost always more cost-effective than the aftermarket equivalents available through other firms.

The coolant parts in DBA Silencing systems are nowhere near as heavy as their OEM comparables. This makes them much easier to install, and also reduces the amount of stress on the trucks equipped with them.

Even in harsh environments, DBA coolant systems will last for many years. In fact, DBA coolant parts can often be used on multiple vehicles. This is partly because mining truck coolant systems don’t need to withstand the same rigors as exhaust systems, but also because DBA components are manufactured to exacting standards from the finest materials available.

To sum up: if you can’t stand the heat, then you’ll love DBA’s coolant systems. They’ll keep your trucks running smoothly, and they’ll keep your accountants smiling. If you’d like to learn more about the items we produce, email us at info@dbasilencing.ca or call us at 1-800-661-5886. You can also take a peek at our parts on the DBA website or in the DBA catalogue. Stay cool!